What Are Dilapidations And Why Are They Important In Property Law?

What Is The Purpose Of The Dilapidations Protocol And How Does It Work?

How Should Landlords Adhere To The Protocol?

How Should Tenants Adhere To The Protocol?

What Should Happen During Dilapidations Negotiations? 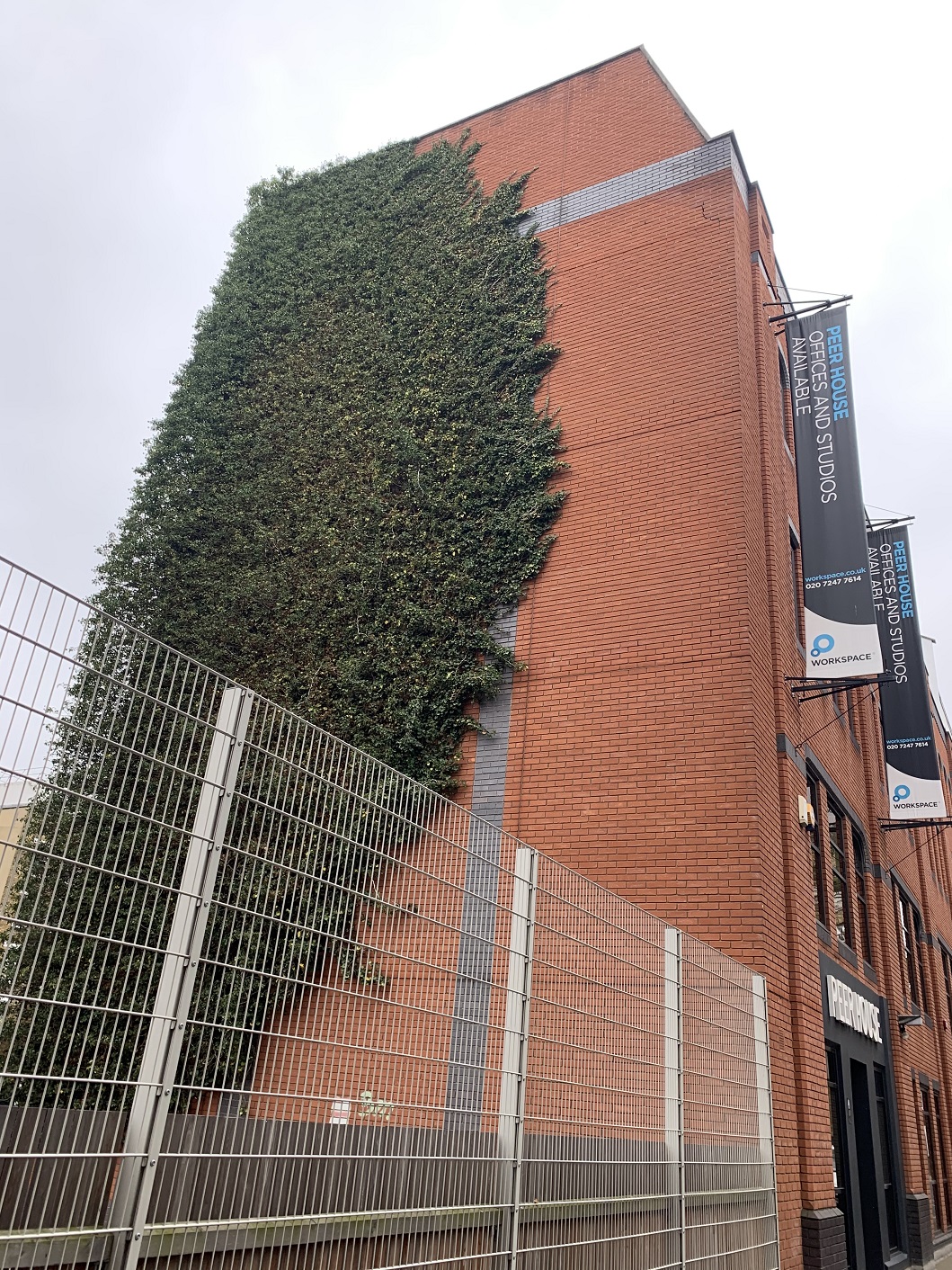 You may have heard the term Dilapidations Protocol, but not be clear exactly what it refers to. It is a document that is technically known as the ‘Dilapidations Pre-Action Protocol for Claims for Damages in Relation to the Physical State of Commercial Property at Termination of a Tenancy’ in English legal circles. The document was first published by the Property Litigation Association in 2002. Its aim was, and still is, to prevent landlords from making exaggerated claims and supporting the early settlement of dilapidation disputes without the involvement of the Courts.

A second edition, issued in 2006, aimed to reduce costs by recommending diminution valuations were considered just before the issue of proceedings. From 2008 to 2011 the PLA and the Royal Institution of Chartered Surveyors (RICS) worked with the Civil Justice Council to refine the wording of the Protocol ready for its full adoption in 2012.

While we cannot provide legal advice, we can provide an understanding of the Dilapidation Protocol principles that may help avoid the legal pitfalls often associated with the process.

As a tenant or landlord, it pays to be in the know.

What Are Dilapidations And Why Are They Important In Property Law?

‘Dilapidations’ describes the difference between the condition of a property when a tenant moves in and when they move out. It is a catch-all term to describe damage, wear and tear, alterations and other changes. According to the terms of most typical commercial leases, landlords are compensated for dilapidations when the lease ends and the tenant leaves the building.

Dilapidations are important because the compensatory costs involved can, and do, add up quickly, and without care, dilapidations can become a costly and time-consuming area of dispute. The measurement, recording and assessing of dilapidations fairly and independently, therefore, becomes a specialist task that benefits from regulation and control. This is why the Dilapidations Protocol is a useful document for all involved parties.

What Is The Purpose Of The Dilapidations Protocol And How Does It Work?

The Dilapidations Protocol applies to commercial property under the jurisdiction of English law. There is a separate Pre-Action Protocol for Housing Disrepair cases. It specifically relates to claims for damages for dilapidations against tenants at the point their tenancy agreement ends. These are rather dramatically referred to as ‘terminal dilapidations claims.’

It works by setting out guidance for tenants, landlords and their representatives. It sets out conduct that any court would expect to have been followed before the commencement of any legal proceedings. To quote it directly, the protocol “establishes a reasonable process and timetable for the exchange of information relevant to a dispute, sets standards for the content and quality of schedules and Quantified Demands and, in particular, the conduct of pre-action negotiations.” 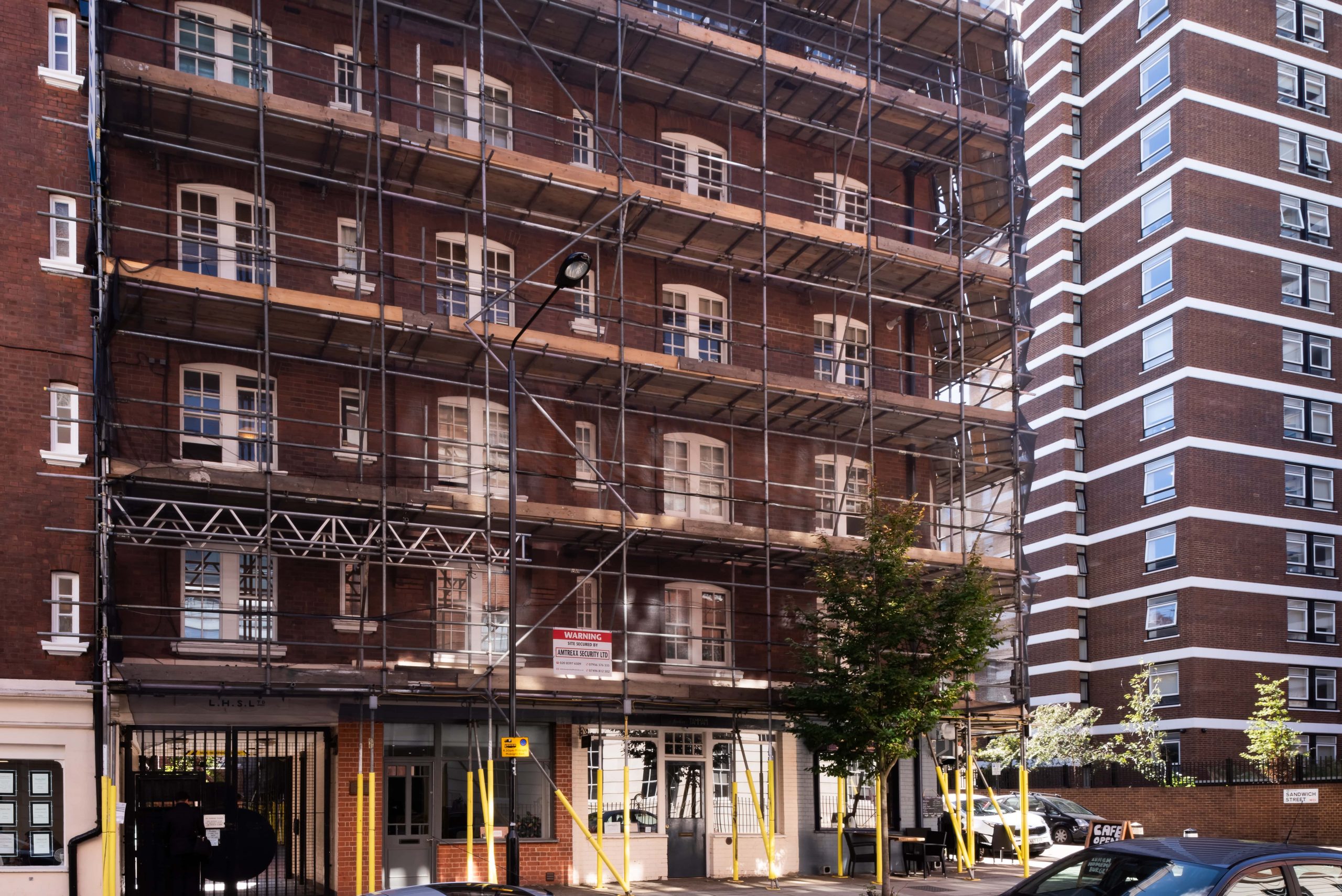 Importantly, this protocol of dilapidations does not define terms such as ‘dilapidations’, ‘repair’, ‘reinstatement’ or ‘redecoration.’ To understand how it applies to you, you will also need to refer to your signed lease contract or other specific documentation.

How Should Landlords Adhere To The Protocol?

The Protocol states Landlords should forward their tenants a schedule of dilapidations within 56 days of the termination of the lease as a minimum. It suggests doing it beforehand. This schedule should include anything the Landlord considers to be a dilapidation, proposed repairs and, if appropriate, the costs involved. 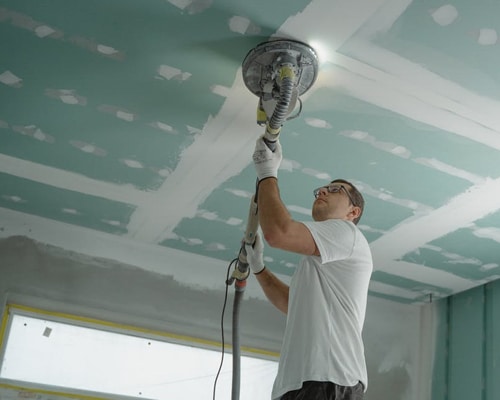 Should a dilapidations survey be prepared by a surveyor, the landlord should ensure the surveyor has, when writing the report, regarded the principles laid down in the Royal Institution of Chartered Surveyors (RICS) Guidance Note on Dilapidations.

The landlord, and their surveyors, are bound by the protocol to confirm that all the works and costings set out in the schedule are required and reasonable.

This schedule should then form the basis of a Qualified Demand. This is a document that sets out and substantiates the monetary sum sought as dilapidation damages in the schedule as well as any other items of loss that need to be recovered. It should also set out whether VAT applies.

This should form the basis of any negotiation.

How Should Tenants Adhere To The Protocol?

As a tenant, you should respond to a Quantified Demand within a reasonable time. The Protocol suggests within 56 days of receipt. Where appropriate, the tenant should respond using the schedule and set out, in sufficient detail, the tenant’s views on each individual item. Some may be accepted, some accepted with modifications and some rejected.

The Response should be endorsed either by the tenant or, more likely, their chosen dilapidations surveyor. Again, the chosen surveyor ought to follow the principles laid down in the Royal Institution of Chartered Surveyors’ Guidance Note on Dilapidations.

It is the tenants’ responsibility to ensure any works and costs detailed in the Response are all reasonable and are sufficient for the tenant to fulfil its covenants or obligations. 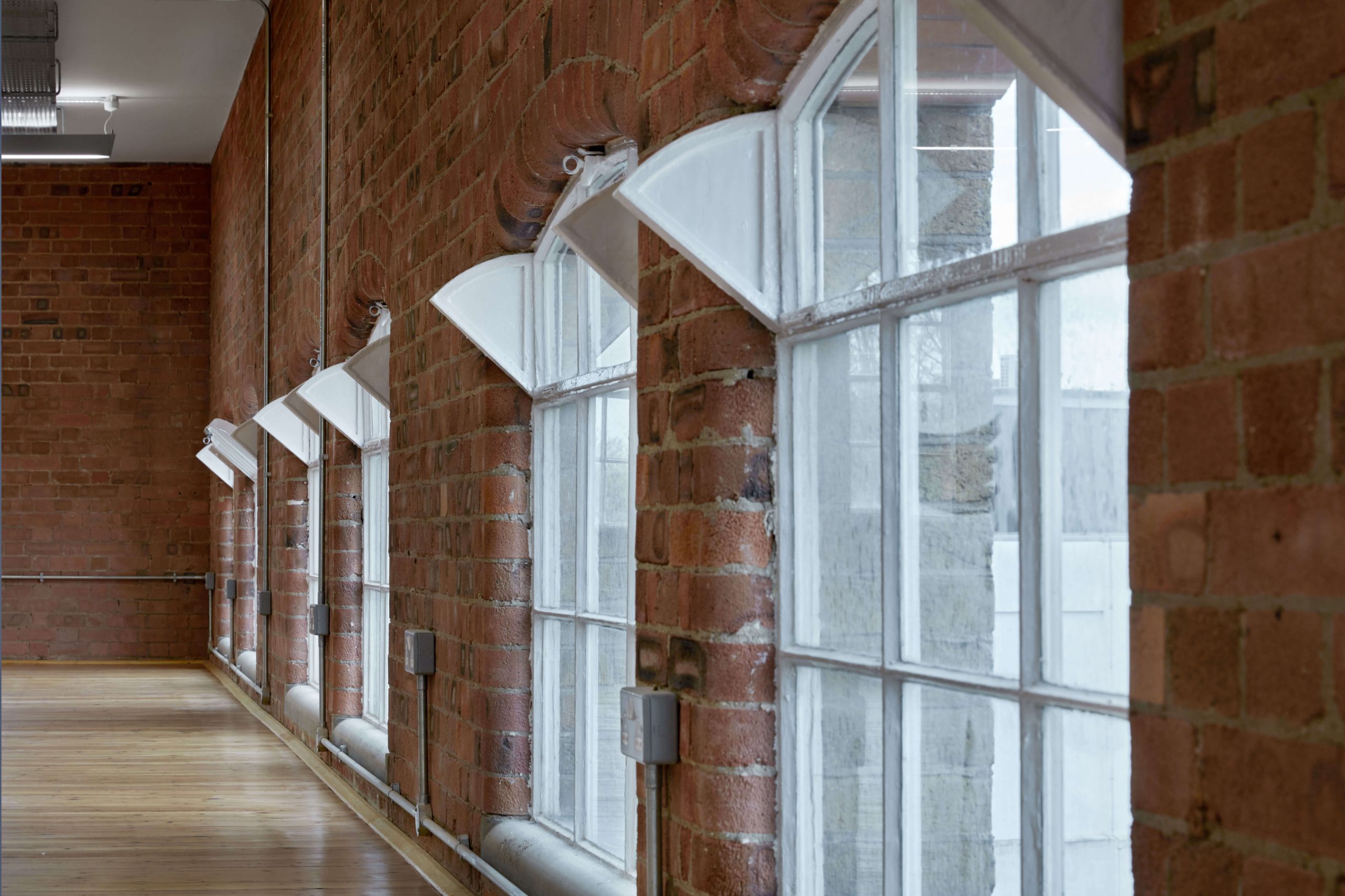 What Should Happen During Dilapidations Negotiations? 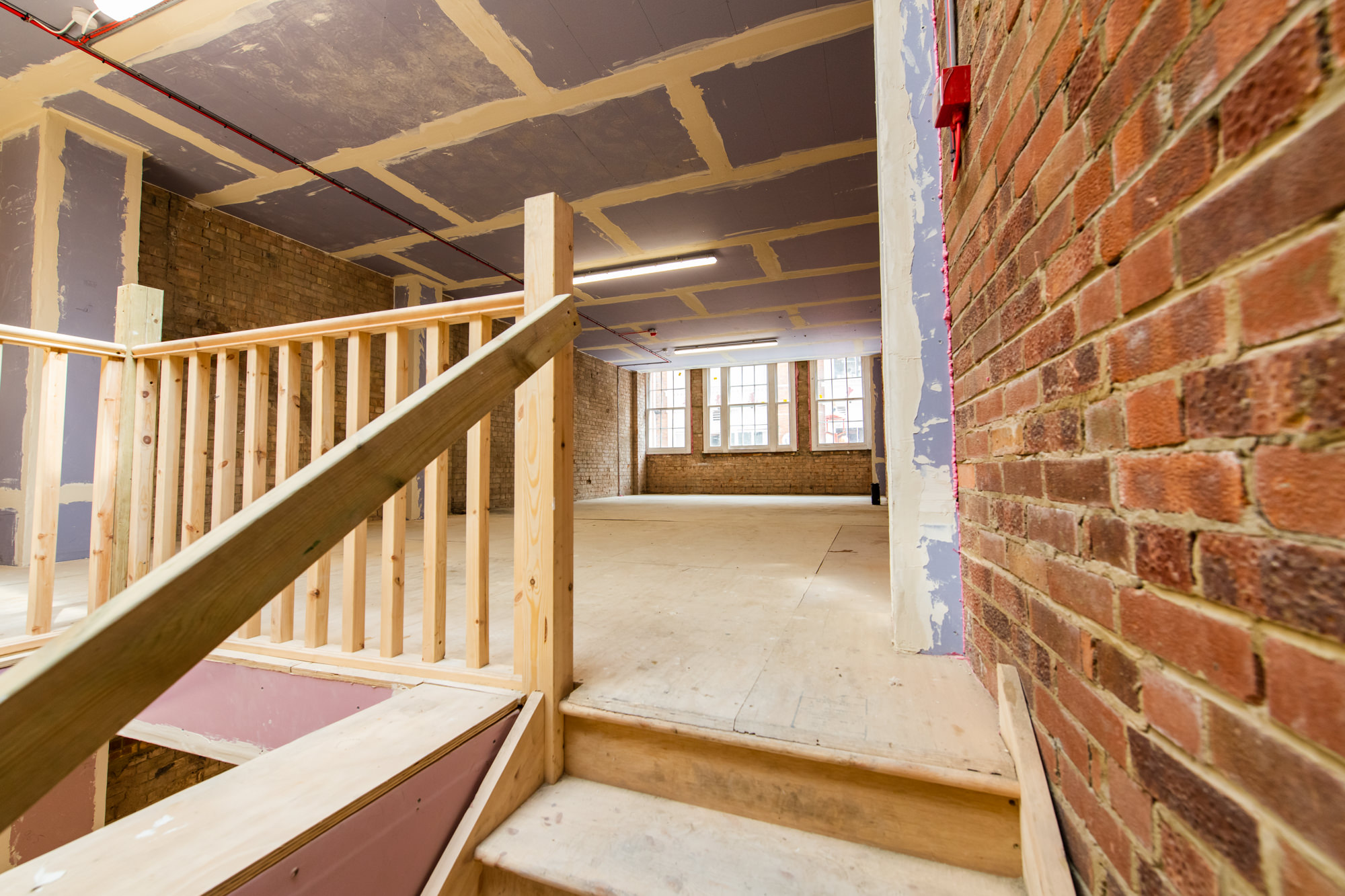 The landlord, tenant, their respective surveyors or other representatives are encouraged to meet before the tenant is required to formally respond to the Quantified Demand.

The protocol suggests parties should generally meet within 28 days of the tenant’s first response. The meetings should be without-prejudice with the specific aim of agreeing on items in dispute with a genuine sense of collaboration.

Parties should also agree to make relevant documents available. In the spirit of fairness and transparency, the Protocol suggests this assistance be given without having to recourse to legal action.

The courts take the view that litigation should be a last resort and claims should not be issued prematurely if a settlement is still actively being explored.

Both the landlord and the tenant may be required to prove that alternative means of resolving their dispute were considered before cases reach litigation. Compliance, or otherwise, can be taken into account by courts awarding costs.

There are several ADR schemes to consider. The Royal Institution of Chartered Surveyors (RICS) scheme is considered suitable for example. Aligned with the Dilapidations Protocol, RICS can appoint an Independent Expert to make his or her own investigations to reach a decision.

The key to successfully avoiding dilapidations disputes is the engaging of independent, expert, fair and impartial professional advice throughout the process. 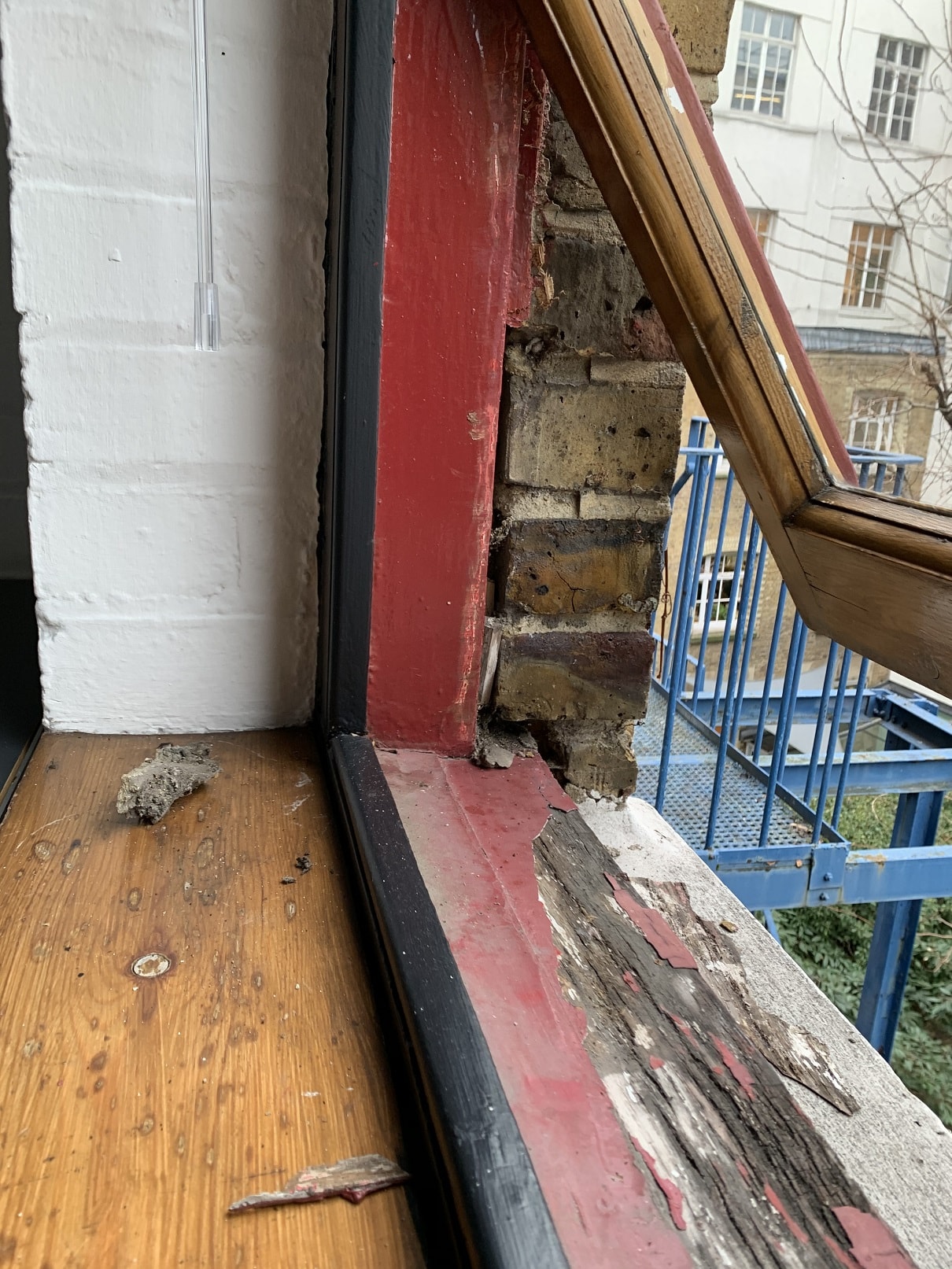 If you would like to discuss your dilapidation requirements further, please call our office on 020 7391 7100 or email us at surveyor@fandt.com.